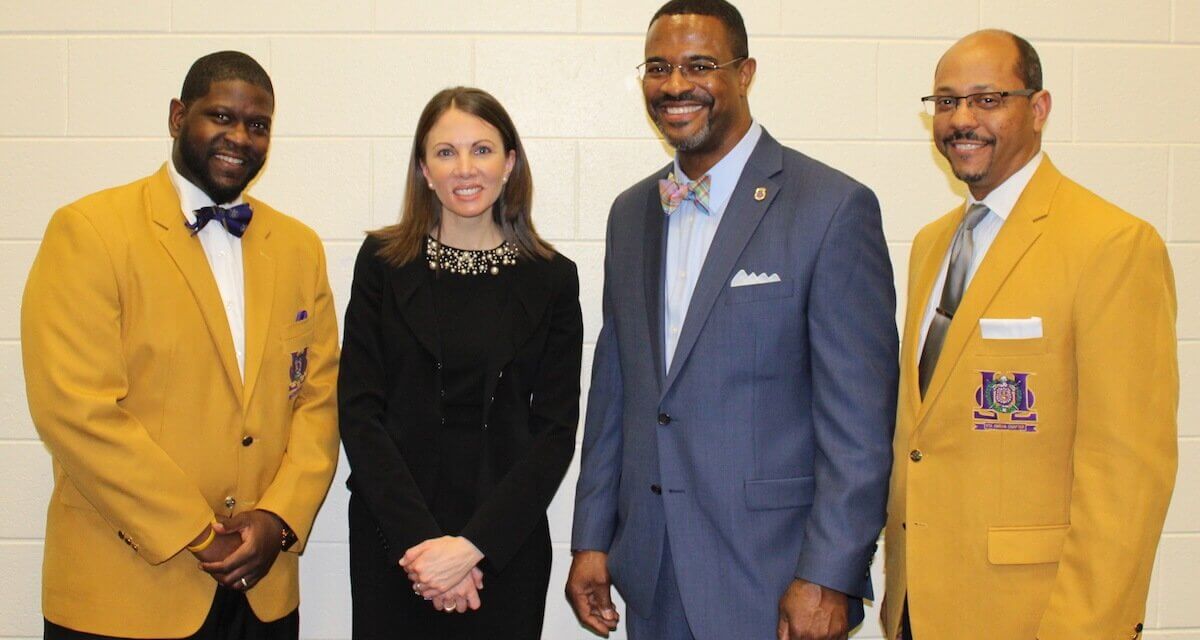 What had been expected to be a forum featuring five of the nine 2018 Primary Election candidates for Governor of Georgia, turned into a solo outing for Democrat Stacey Evans.  The three Republicans who had confirmed participation all withdrew; two of them just hours before the Forum. The fourth candidate, Democrat Stacey Abrams, had a schedule conflict.

As the lone gubernatorial candidate in attendance, Stacey Evans took her time fielding a wide assortment of questions from the moderators and members of the audience.  In her opening remarks, she described how a challenging childhood shaped her values, and how the college education she received thanks to a HOPE Scholarship changed her life.  On that topic, she was critical of how budget cuts reduced access to the HOPE scholarships, calling that a problem which needs to be corrected. 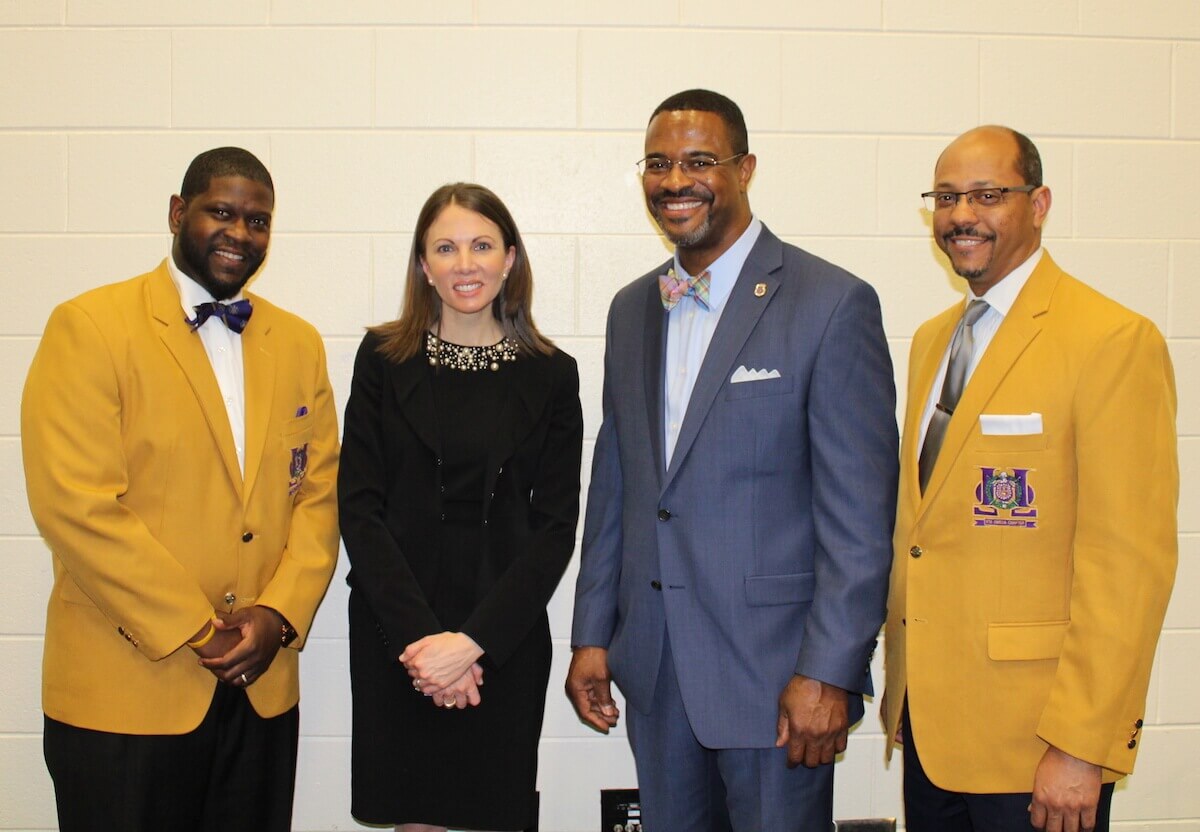 Mrs. Evans said she favors the community-school approach to education, investing in pre-school programs, strengthening gun safety regulations, and having a coordinated regional mass transit system. In response to a question on her feelings about the Black Lives Matter movement, she began by saying, matter-of-factly, “Black lives matter”.  That statement was greeted with applause.

The audience heard brief remarks from six candidates for other offices: Charlie Bailey, who is running for Attorney General, current Fulton County Chief Magistrate Cassandra Kirk, Fani Willis, who is seeking a seat on the Fulton County Superior Court, and three who are running for seats in the Georgia Legislature. Eta Omega Chapter Brother Larry Odom, an independent candidate for governor who is currently working to qualify for a spot on the November ballot, asked audience members for their signatures on his nominating petitions. 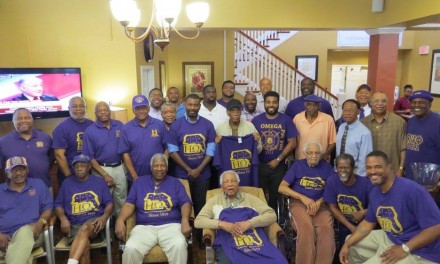 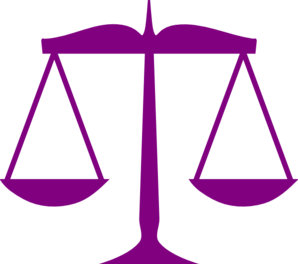 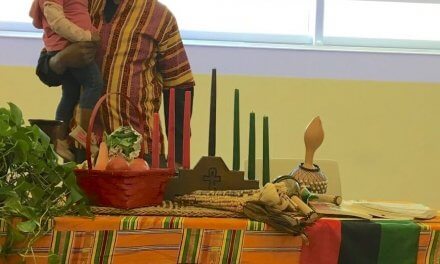 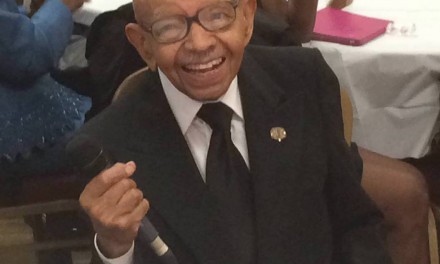