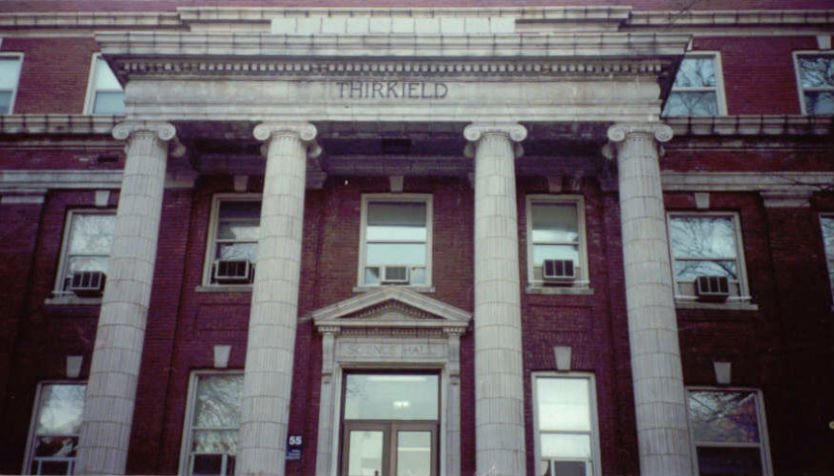 On Friday evening, November 17, 1911, three Howard University undergraduate students, Edgar A. Love, Oscar J. Cooper and Frank Coleman, with the assistance of their faculty adviser, gave birth to the Omega Psi Phi Fraternity. This event occurred in the office of biology Professor Ernest E. Just, the faculty adviser, in the Science Hall (now known as Thirkield Hall). From the initials of the Greek phrase meaning “Friendship is Essential to the Soul,” the name Omega Psi Phi was derived. The phrase was selected as the motto and Manhood, Scholarship, Perseverance and Uplift were adopted as the cardinal principles.

Since Omega’s beginning, she has continued to flourish, largely because Founders Love, Cooper, Coleman and Just were men of the very highest ideals and intellect, therefore the Founders selected and attracted men of similar ideals and characteristics. It is not by accident that many of America’s great black men are/were Omega Men. To this date, there are very few Americans whose lives have not been touched by a member of the Omega Psi Phi Fraternity.

“Omega has a rich heritage to be protected, celebrated and enhanced.”