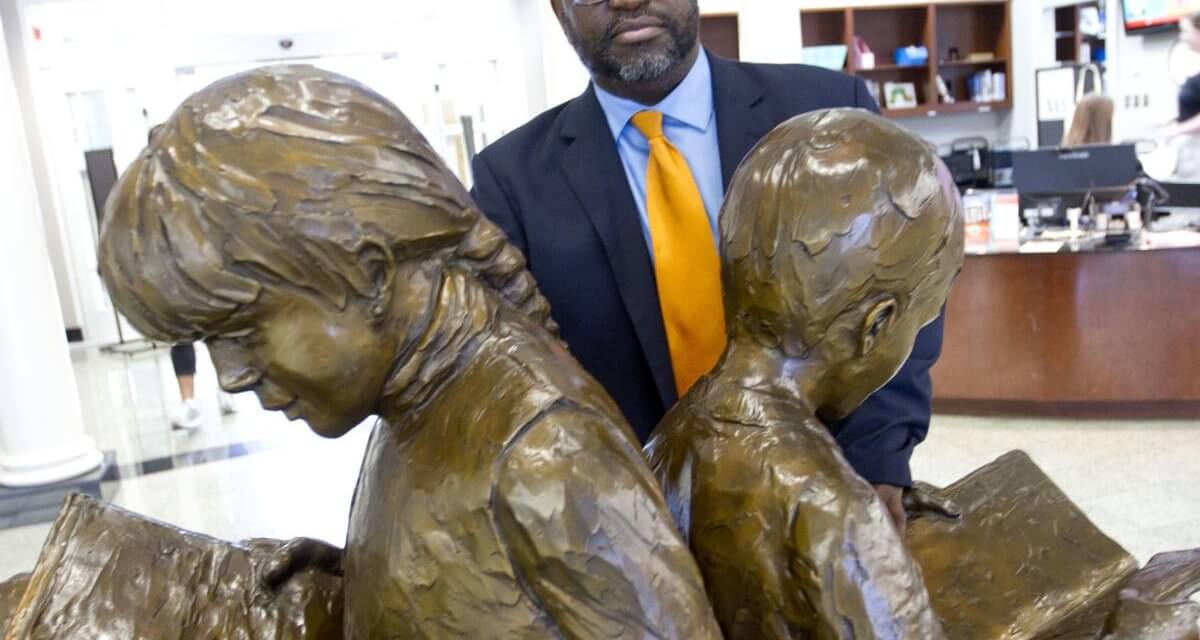 Bro. Derek Wilson (Eta Omega ’97) recently made the move to Florence, Alabama to become the director of the Florence-Lauderdale Public Library.  He was featured in Florence’s timesdaily.com:

Atlanta-area native Derek Wilson may have only been in Florence for a week, but he has hit the ground running in his new role as director of the Florence-Lauderdale Public Library.  From the article:

Wilson brings to the table more than 22 years of experience in the library field. Starting as a library assistant in the Atlanta-Fulton library system, he later became a library associate.

With a master’s degree in library science from Clark Atlanta University, Wilson went on to serve in many other capacities within the Atlanta-Fulton library system, including 12 years as a librarian focusing on teen services and four years as a branch manager.

He was promoted to a larger, regional branch after that, where he stayed until coming to Florence.

Click for the full story.  Congrats and best wishes to Bro. Wilson. 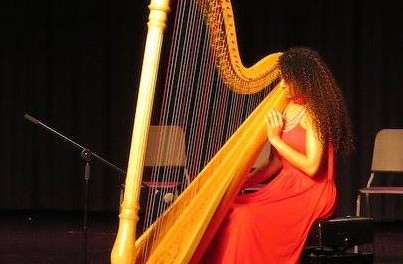 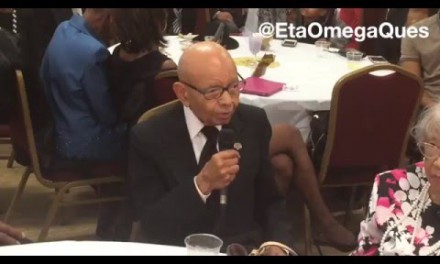 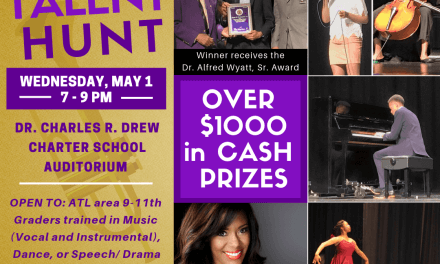 Eta Omega to Hold 2019 Talent Hunt in May 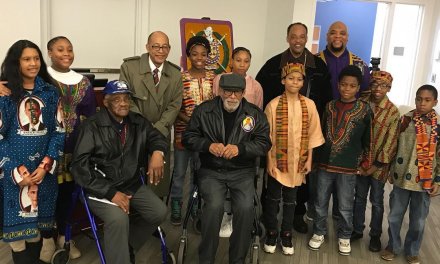