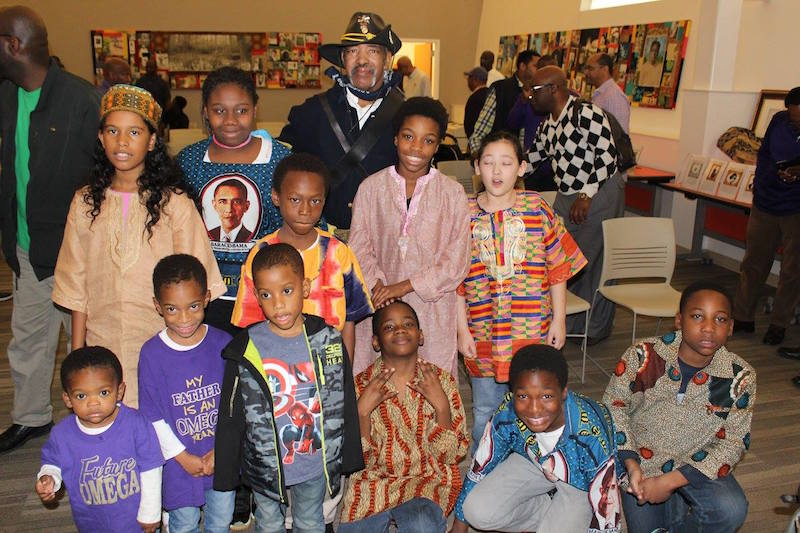 The program focused on the generation born prior to 1900; mostly former slaves or their children. Brother Carter G. Woodson, the Father of Black History, falls into that group.

Brother Julian K. Smith, Jr. (J.K. Groove Master), kicked things with his trumpet, emphasizing the fact that Jazz was invented by Blacks in New Orleans.  The histories of Omega Psi Phi and Eta Omega Chapter were outlined; and the role the Fraternity and the chapter played in Brother Woodson’s campaign to create Negro History Week were spelled out.  There were also descriptions of the horrors of slavery featuring recorded interviews with people born during the slave era.

A highlight of the celebration was the Buffalo Soldiers segment by Brother Colonel Don Lee, (U.S. Army, Retired).  Dressed in a Calvary uniform with a fully-equipped saddle sitting on a stand behind him, Brother Lee shared stories about the unit’s exploits in the Old West, and corrected misconceptions created by Hollywood. Brother Lee also presented Eta Omega Chapter with a numbered, limited edition, Commemorative Coin from the 9th and 10th (Horse) Calvary Association celebrating the Buffalo Soldier’s 150th anniversary.

Members of ASALH (the Association for the Study of African American Literature and History), the current name of the group Brother Woodson founded in 1915, attended the event.  ASALH’s mentees, Fifth-Grade students in the group’s Know Thy Self Program at Atlanta’s Woodson Park Academy, participated by giving an informative presentation on Brother Woodson’s roots.  Later, with help from our OMLI mentees, they also introduced (or reintroduced) the audience to some leading Black Atlantans born in the late 1800’s including Omega Men John Wesley Dobbs, Jesse O. Thomas, Jesse B. Blayton, Sr., and Benjamin E. Mays.  The program ended with the singing of the first verse of “Lift Every Voice And Sing”, with the ASALH mentees leading the way. 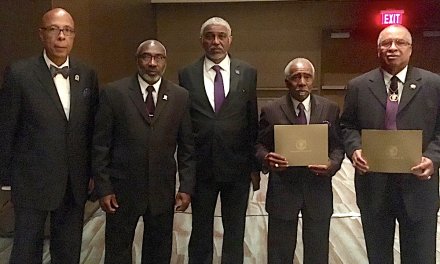 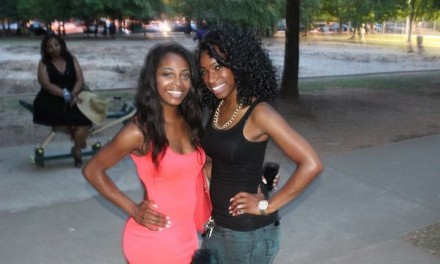 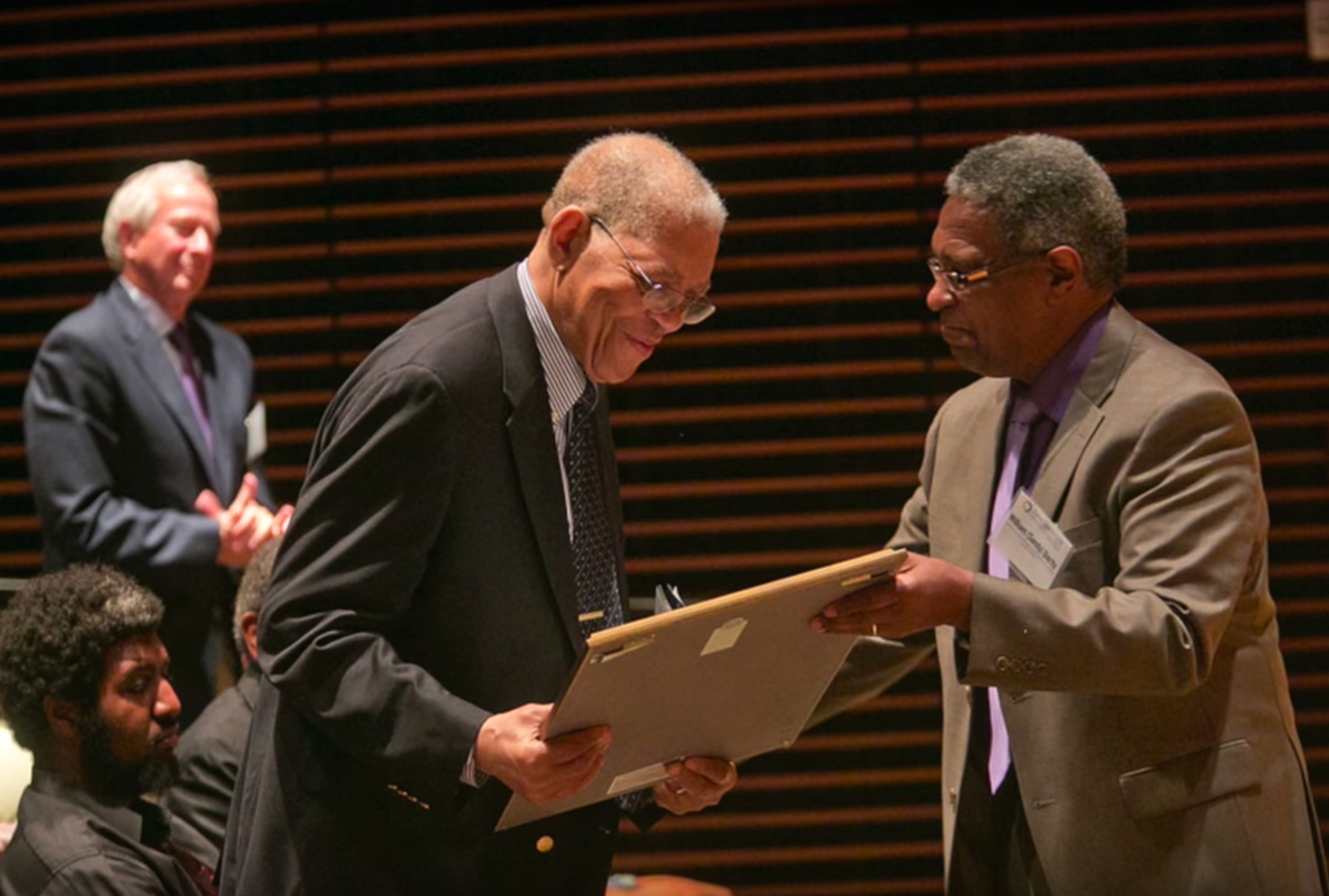 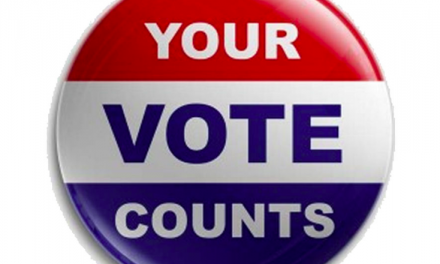