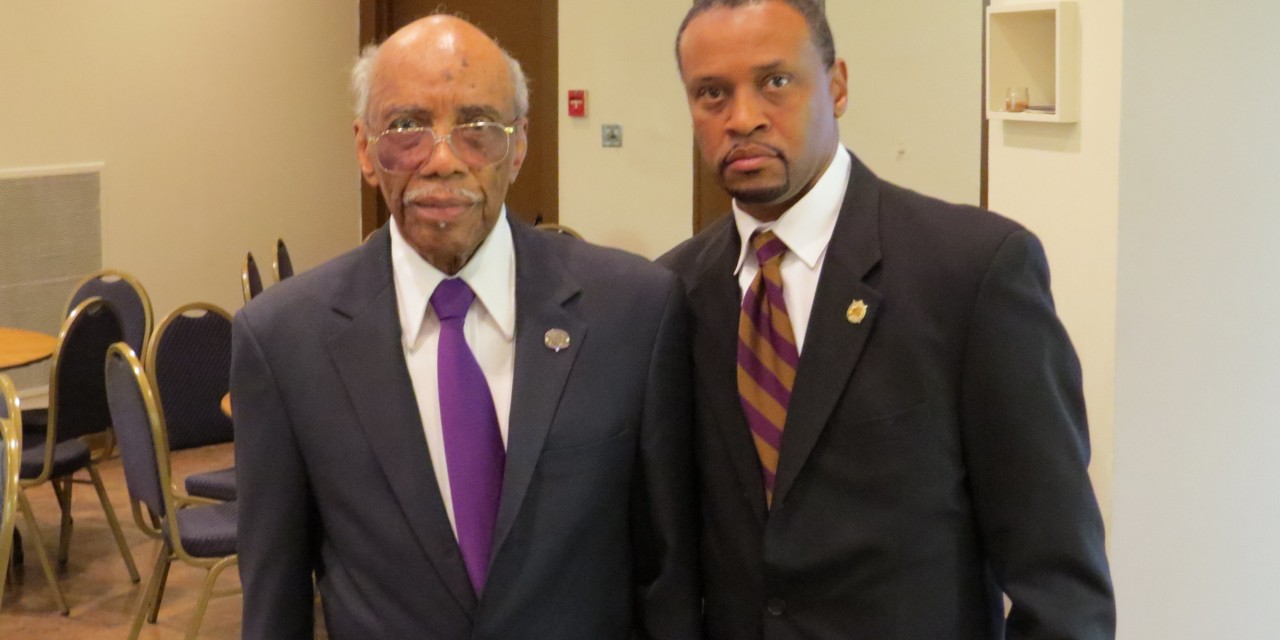 Bro. Saucer, former Dean of Morehouse School of Religion at ITC, author of “Our Help in Ages Past” and recognized for “Outstanding Leadership in Religion” at the Omega Psi Phi Fraternity Centennial Celebration in 2011, delivered a thought provoking message “A Divine Inquiry and a Pathetic Response” from the Old Testament scripture proclaiming the Cain and Able story emphasizing the attitude and sacrifices of one brother to another brother and brotherhood unity. “We are the keepers of the secrets of the brothers and the Fraternity”, said Bro. Saucer.

The Eta Omega Archives and History Committee, chaired Bro Webster Wallace, chairman, and Bro. Rod Prince, co-chairman, provided an enlightening display of Eta Omega Chapter’s history and artifacts inside the auditorium to inform those that attended the services of the legacy of the chapter’s founders, community and social events, and highlights of several accomplishments during almost ninety-seven years of friendship and brotherhood.

Scholars Café and staff, owned and managed by Bro. Mike Murrell of Eta Omega Chapter, catered a delicious dinner after the memorial service. 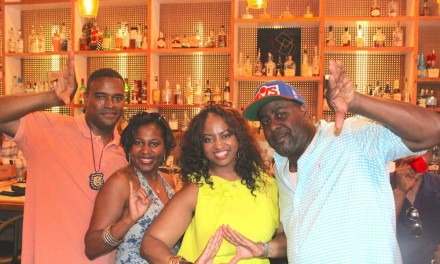 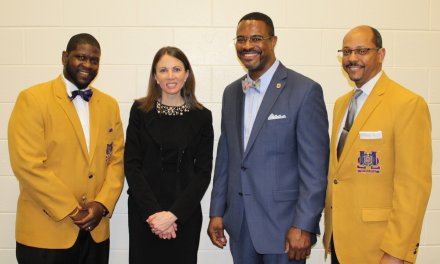 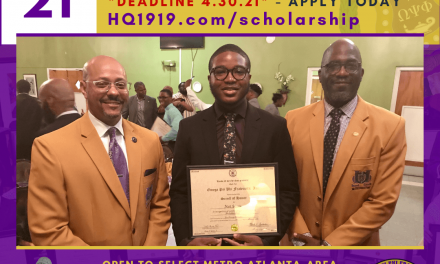 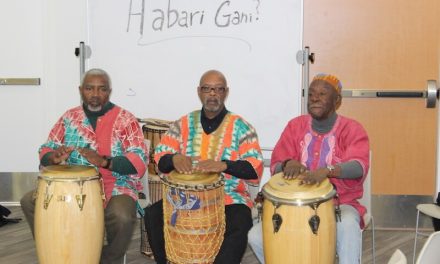