2016 Omega Day at the Georgia Capitol 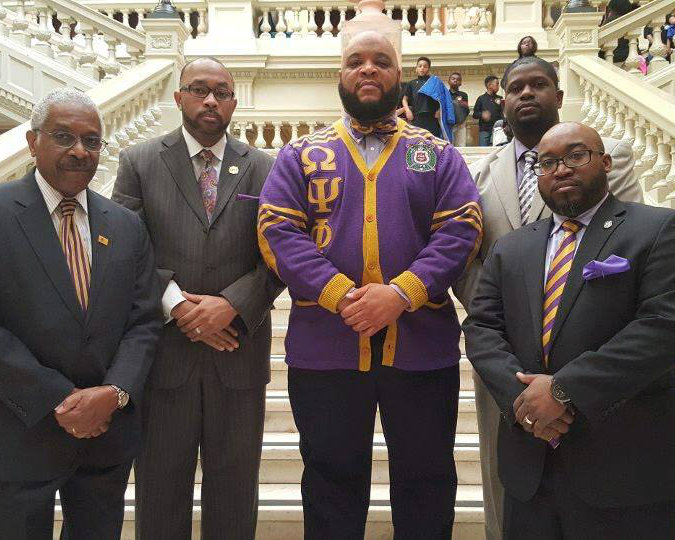 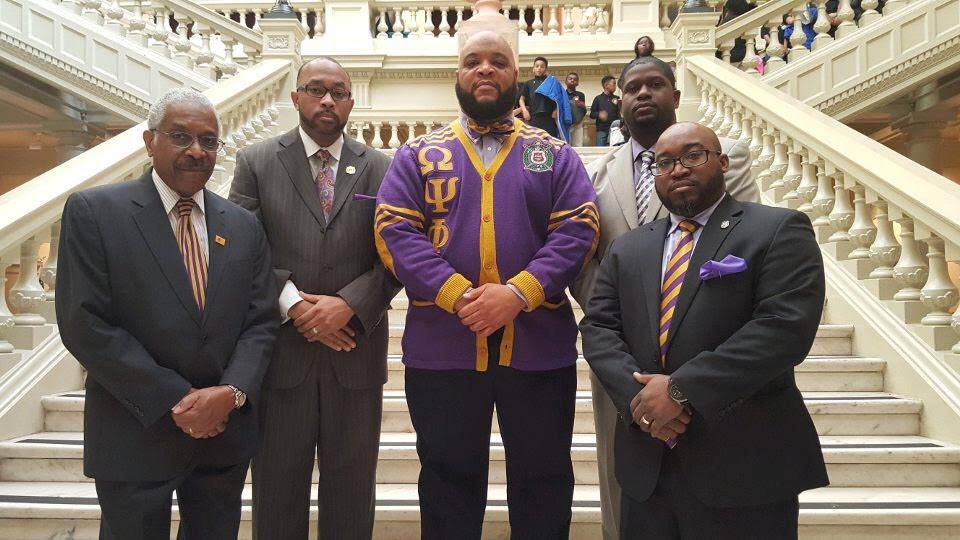 In what many attendees described as the best one yet, more than 100 Omegas gathered at the Georgia State Capitol on February 9th for the 2016 edition of “Omega Day at The Capitol”.  This year’s theme was “What We Need to Know and Be Able to do to Influence Public Policy”, and the “Omega Day” program put together by Brothers Dr. H. Benjamin Williams, Ernest Perry, and James Bruin, Jr, lived up to that mission statement.

After an official welcome given from the House Chamber floor by Brother Smyre and State Representative Brother Winfred Dukes, Brothers returned to the Coverdell Legislative Office Building to begin urgent public policy issues.

In a panel discussion moderated by Brother Kenneth Demons, a Congressional staffer, a Deputy Chief of the Atlanta Police Department, and a former Federal prosecutor shared their thoughts on the problem plagued Criminal Justice System. All expressed concern about the disproportionately high incarceration rate for Blacks and Hispanics, and about how poverty and soaring school dropout rates impact crime statistics. Speaking in support of comprehensive reforms, Deputy Atlanta Police Chief Brother Rodney Bryant said “When you have a cold, you can’t keep wiping your nose with sandpaper”

The most heated discussion was over Georgia Governor Nathan Deal’s plan to create a state controlled Opportunity School District made up of “failing” schools from all over Georgia.  The vast majority of those schools are in minority communities. The proposal will be on the ballot in November, and the moderator, Brother Ernest Hale, got legislators on both sides of this contentious issue to adjust their schedules so they could stop by our meeting room to state their cases.

Supporters said the Opportunity School District (O.S.D.) concept successfully turned around troubled schools in New Orleans by replacing ineffective teachers and administrators.  The only educator on the panel, Atlanta elementary school principal Brother Langston Longley, warned that the grading model used to identify a “failing” school” has changed every year for the past few years, and that measuring student improvement over time is difficult because the study body changes year to year.  O.S.D. opponents described Governor Deal’s proposal as a “School Takeover Plan” put together by those who have been cutting school funding for years. As State Senator Vincent Fort put it, “I am not willing to trust the people who put us in the ditch to get us out.”

Another opponent, State Representative Brother Winfred Dukes added “Everything down here is about money.” O.S.D. supporter, Republican State Representative Mike Dudgeon from Johns Creek, said the real goal of this legislation was to motivate poor performing schools to improve saying “Governor Deal lit a fire that needed to be lit.”

The day’s final speaker, Brother Maurice Hobson, concluded by issuing a challenge.  The Assistant Professor of African American Studies at Georgia State University said Omega men need to “promote political literacy” in the Black community, serving as leaders and motivators in keeping with our Fourth Cardinal Principle, Uplift. If the sense of duty expressed by Brothers as they left the room is any indication, Omega men in the state of Georgia will accept the challenge and See It Through. 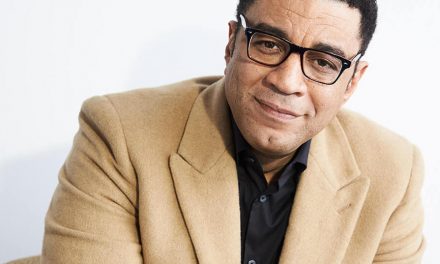 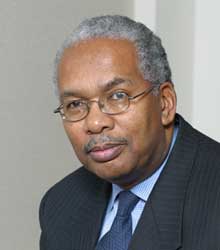 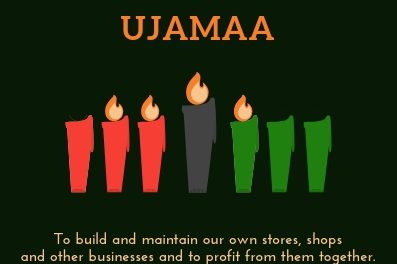 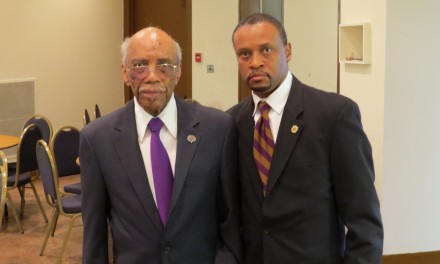