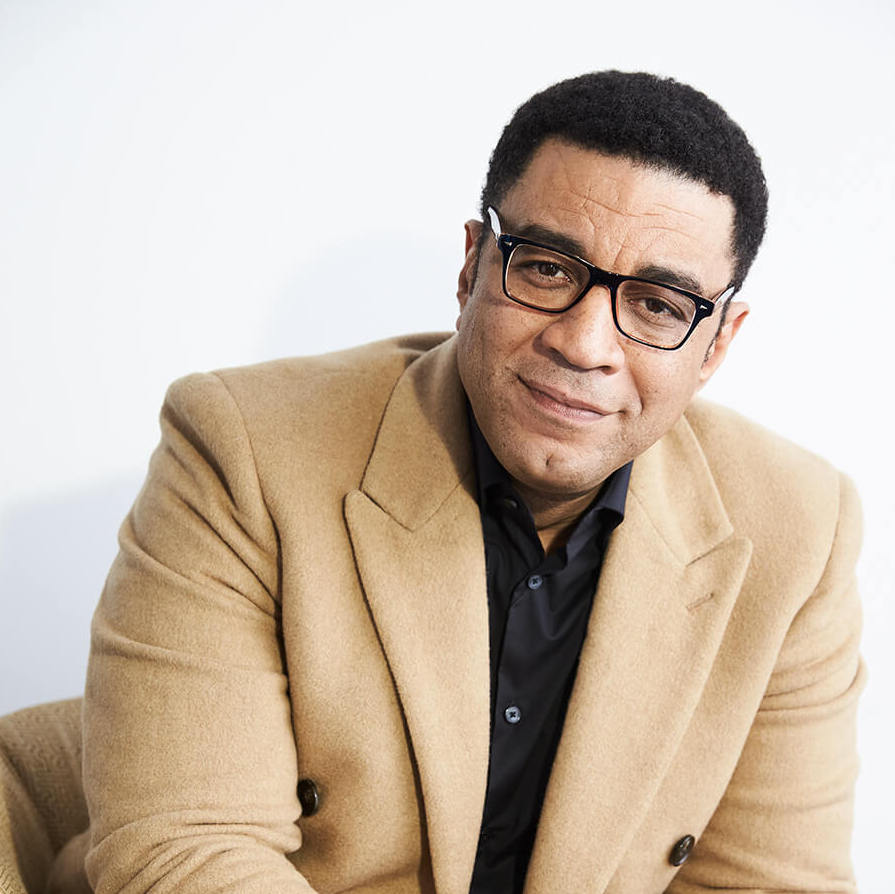 Eta Omega Chapter welcomes our Omega brother Harry Lennix as the guest speaker for our first virtual Achievement Week Awards Program.  Brother Lennix is a film, television, and stage actor who has had prominent roles in “The Black List”, “The 5 Heartbeats”, “Ray”, and “Man of Steel”.

Awards to be announced include: